We took a train outside of London to see Hampton’s Court Palace, the home of Henry the VIII .  I was still feeling a little tired, so I napped on the train to our destination.  Once we got to our destination there was a coffee stall at the depot.  To feel a little more alive, I had to get a cappuccino.  Hampton’s Court Palace is a short walk from the train station.  We spent the morning exploring the palace.  It was quite the place back in the day. 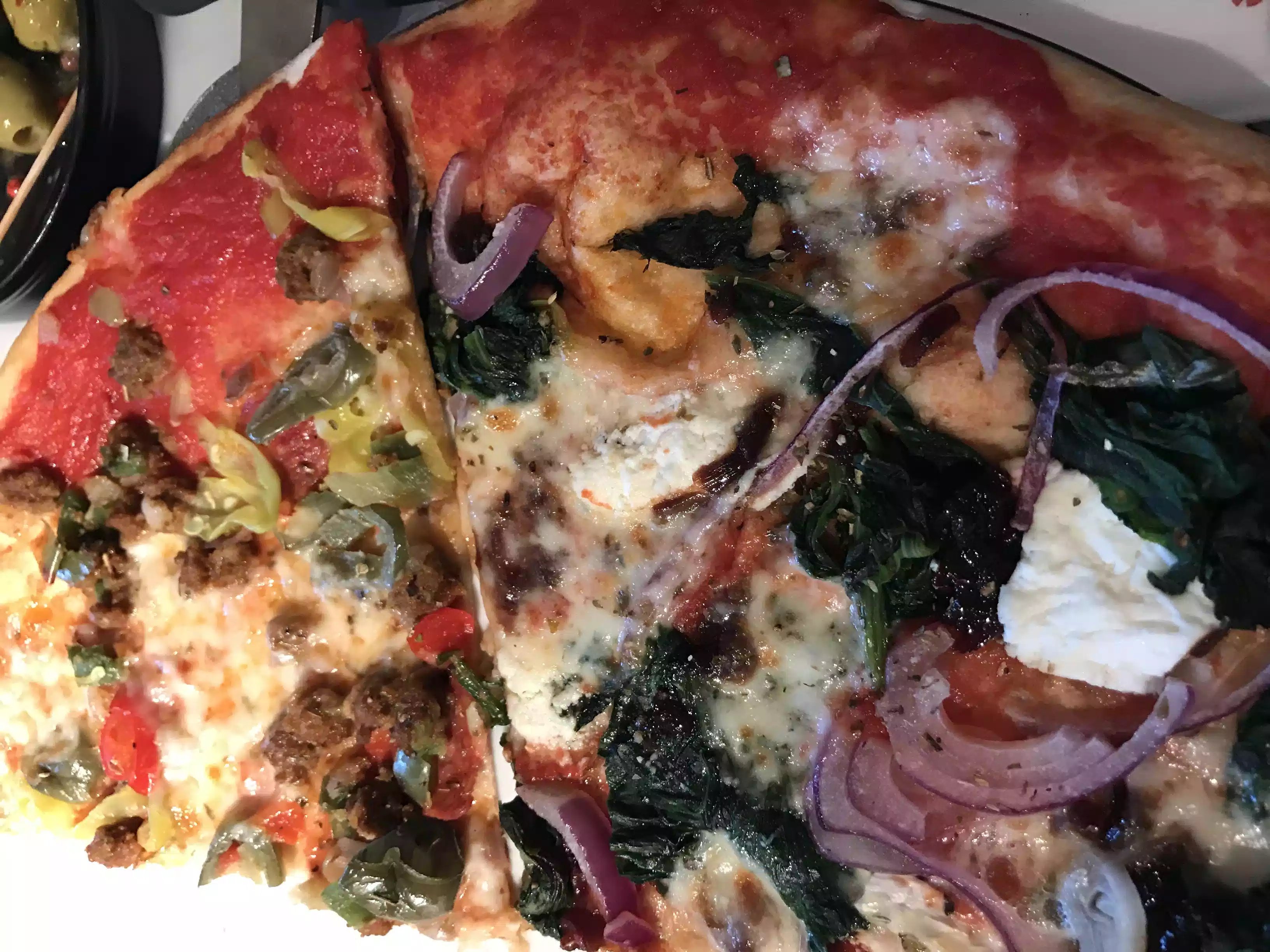 After spending the morning at Hampton’s Court Palace, we went into the town of Mosley to find something to eat for lunch.  We decided on Pizza Express.  I have found my UK pizza chain.  We munched on Olives and Marinated Garlic, drank Coca Cola from the bottle, and of course Pizza.  Our server was wonderful.  He wanted to make sure we were “happy, happy, happy”.  I finished off our meal with a cappuccino while we waited on the train to go back to London.

We had intended to do a Liquid Pub Tour, but did not get back from Hampton’s Court Palace in time.  Since it was Friday night we decided to go on the Jack the Ripper tour.  Our tour guide provided facts on the Jack the Ripper murders and to this day experts can only speculate who did the murders of the prostitutes.  Aside from the Jack the Ripper facts we were warned by our guide of possible kids coming out with super soakers,  show the  front of the house from Daniel Radcliffe’s movie, shown one of two buildings in the world that had been a chapel, synagogue, and a mosque, walked by a pub that was around during Jack the Ripper days, and walked by some food shops that looked like that had some tasty Indian treats.  After the tour was over we settled on more Pub Food and went back to our flat for the night.