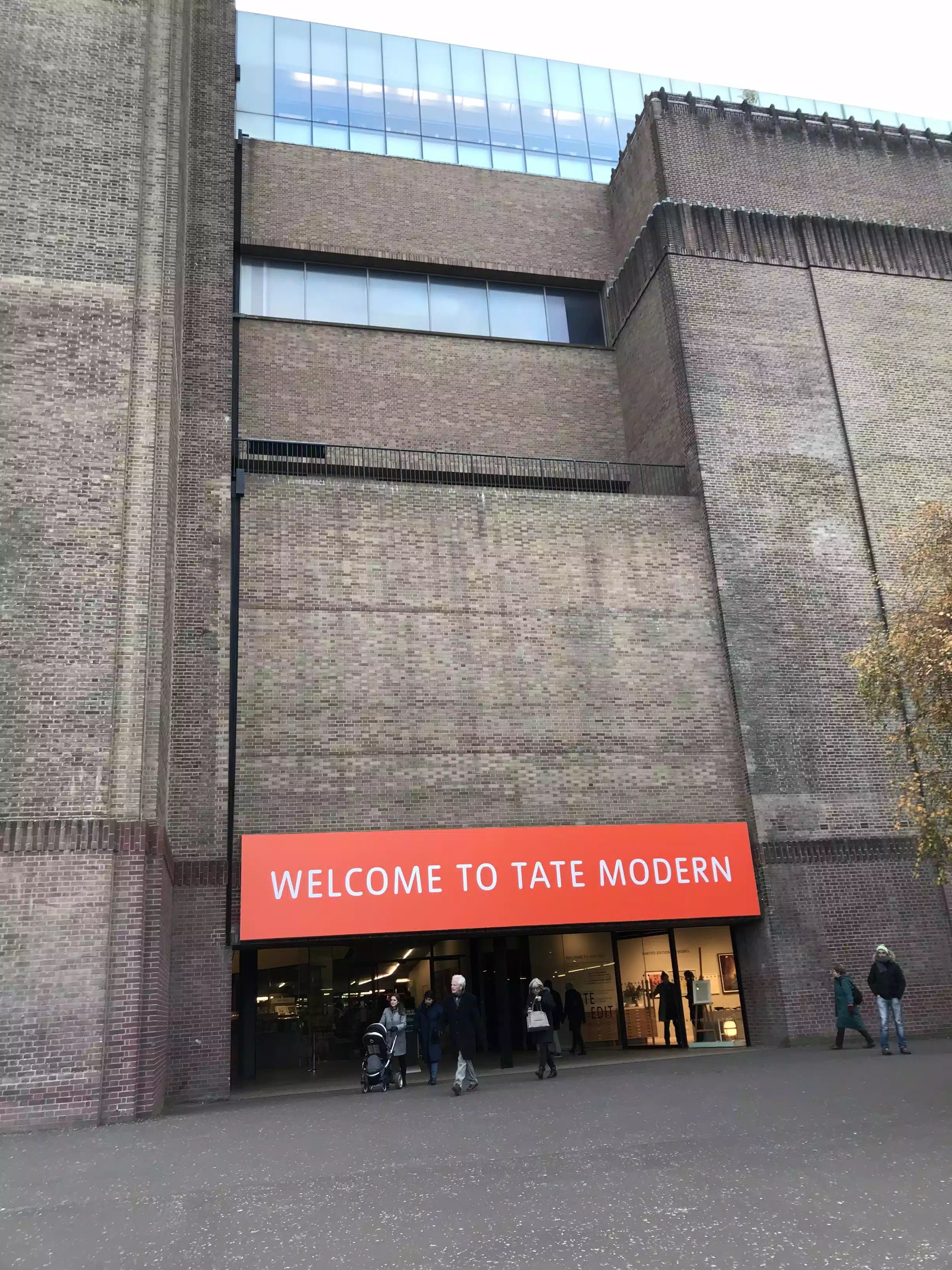 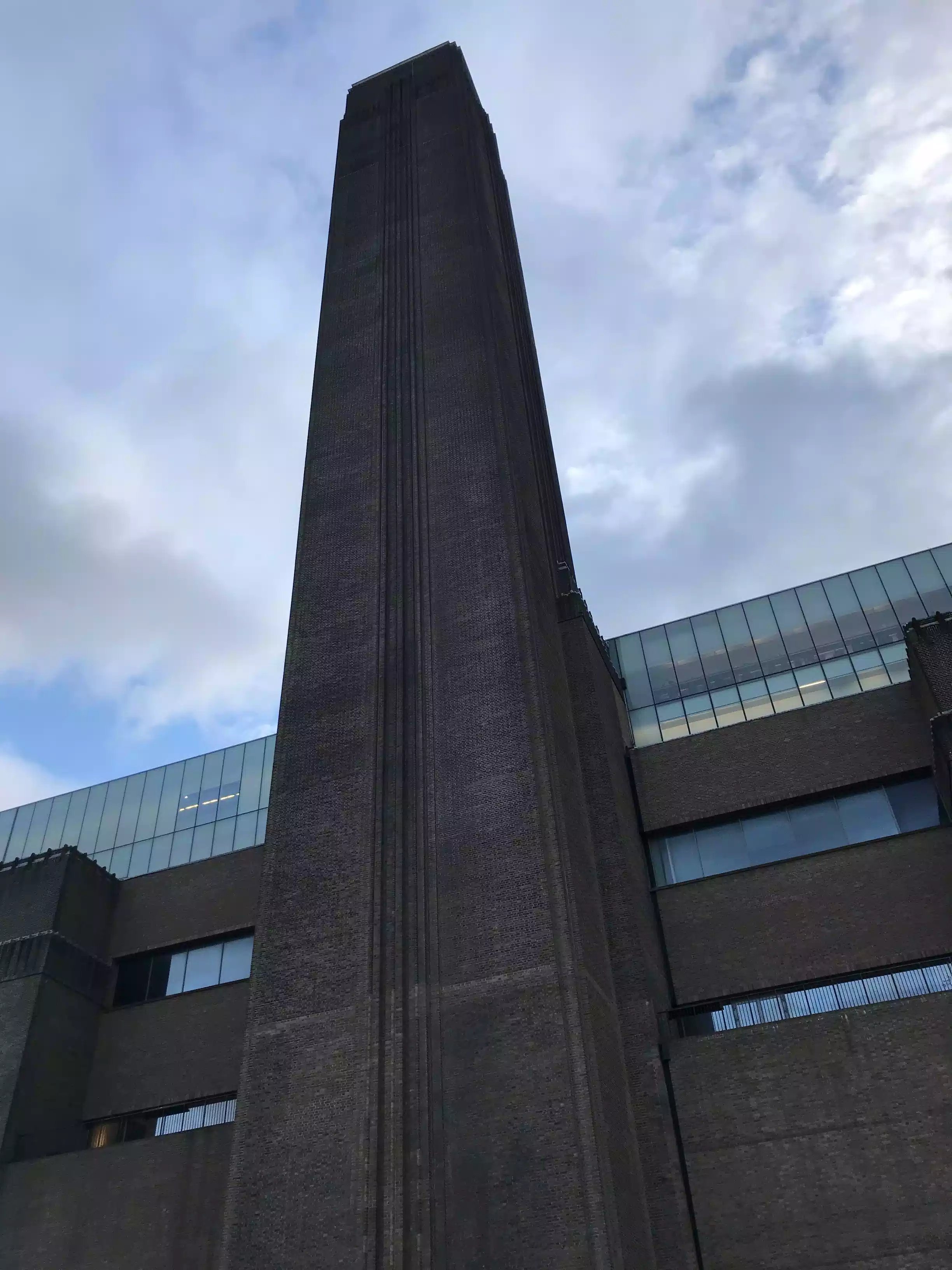 I really wish I could say I enjoyed the Tate Modern.  I may have just been too tired or sad that Myah went back to Aberdeen.  That morning after she left for her flight, we went back to bed to sleep in.   When we felt that we had caught up on our sleep, we headed out to the Tate Modern.  I will say it is a striking muesem and if Modern Art is your thing, you will not be disappointed.

Walk along the Southbank.

After leaving theTate Modern we past by the Shakespere Global Theatre and the Millennium Bridge.  Next stop Tower of London.

We arrived at the Tower of London late in the afternoon.  I wish we would have went to The Tower of London instead of the Tate Modern.  We arrived a couples of hours before they closed for the day.  We could have spent a half day here.  We were able to see the Ravens and the Crown Jewels of England.  I loved the old buildings. The Tower of London brought back memories for Jon when he would go with his parents to Ft Massac in Southern Illinois, but on a much bigger scale.  This is definitely a place to come back to when we come back.

Since it was getting dark and close to dinner.  We decided to take the hop-on, hop off Thames River Cruise to see where it would take us.  We floated past the Eye and up to Westminster.  We took in all the sights of the busy Big Ben and Parliament Area.  We stopped at a Pub called the “Old Shade” for some pub food and a Kiwi Lime Cider which tasted like candy.  Yum!  We called it a night as we ventured closer to Trafalgar Square to catch the tube back to the flat.